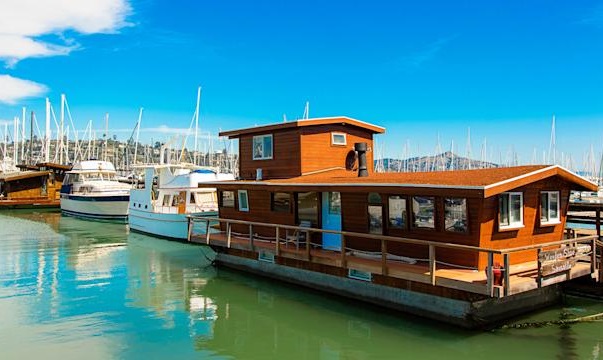 Are Houseboats Facing an Extinction in the Current Scenario

The houseboats of Kashmir are one of the major attractions for Kashmir Tourism. However, it could become a mere memory in the future. There are two reasons for this. Firstly, there are strict guidelines by the High Court that prohibit an increase in the number of houseboats in Dal Lake and Nigeen Lake. Secondly, there are only three master craftsmen left who know the craft of building houseboats. Most master artisans have passed away in the last six decades, and their knowledge in houseboat-making has gone with them. A standard houseboat requires at least 1-2 years of painstaking effort from the master craftsmen.

For the houseboat makers, these houses are no less than a five-star hotel. They are considered to be the parked palaces all across the lake. On the lakes of Kashmir, you will find many beautiful houseboats with colourful names. Such houseboats are constructed with Cedarwood to withstand the damage of being in the water for long bouts of time. Most houseboats will have a corridor, drawing room, dining room and pantry.

It is in addition to the two to four bedrooms with attached bathrooms supplied with hot and cold running water. There are many stunning accessories in the rooms that have been carved out of walnut wood. Even the doors and windows have walnut wood panelling. You will also find a porch on which you can sit outside and enjoy the beautiful views of the surroundings.

For the longest time, most foreign and domestic tourists liked to stay in the Dal and Nigeen lake houseboats, similar to the British during the colonial era. This business was a significant source of income and support for the boat owners in both lakes. Around the 1950s, the two major lakes of Srinagar had about only 200 to 250 houseboats, and tourists were offered attractive packages for their visits. Even now, one visiting Srinagar can enjoy the attractive houseboat packages.

You can travel here at any point in the year as the houseboats can also host guests during the winter. While the houses were constructed with traditional methods of keeping the rooms warm, they are now also equipped with modern gadgets such as gas heaters, room heaters and blowers.

Right now, there is a dire need for drastic measures to preserve the legacy and rich heritage of such royal luxury kashmir houseboats that are in the verge of getting vanished in the years and decades to come. They are a means of survival for the boat owners and artisans. Government regulations have made it difficult to repair the houseboats as well. However, they must be preserved as only two master craftsmen are now left in Kashmir, while the third one is on his death bed. It is high time a concrete step is taken to ascertain such a heritage and tradition survives for future generations to cherish.