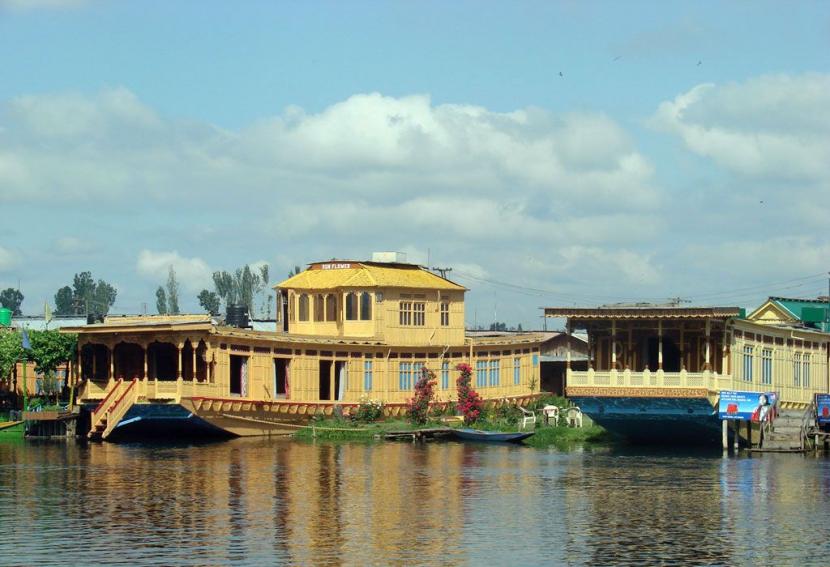 When it comes to enjoying facilities, you have innumerable options to explore here. Our Kolu Houseboats (https://kashmirhouseboats.net/) has much more to offer you. It is high time you explore the facilities to decide why to choose its services and what keeps it apart from the rest.

Smooth sailing in the serene ambience of the sacred valley: Kashmir has been acclaimed as one of the must-see paradises of the world by none else than the National Geographic Traveler and several other reputed travel enthusiasts and experts. Blessed with abundant greenery, this narrow strip of land, with innumerable attractions on hand, has everything you crave for. You name it, and she has it—from serene lakes, inviting hill stations, marvellous adventures, fantastic heritage, and tempting cuisine. It can’t be denied that without any reason, Kashmir is not considered one of the most sought after destinations of the world.

The year 1962 was very significant for our venture as it was the year when the first Deluxe Luxury Houseboat named Pride of Kashmir was built in Dal Lake. And true to its name, it earned a lot of fame and is still pride to the owners.

An epitome of the family bond, Kolu Houseboat has always been on the upsurge due to the management being handed over to the following generations. We feel proud to claim that we have the largest number of deluxe luxury houseboats in Kashmir today.

Kolu Group of Houseboats, situated in Srinagar, 600m from Nehru Park, features accommodation with a restaurant, free private parking, a shared lounge and a garden. We boast of not only family rooms but also provide guests with a children’s playground for their recreation and merriment. Our accommodation offers a 24-hour front desk, room service and also facilitate currency exchange for the guests.

Fitted with air conditions, all rooms have a flat-screen TV with satellite channels, a kettle, a shower, a hairdryer and a desk. Our rooms at the hotel also feature a lake view and have a private bathroom for the guests fitted with a bathtub and complimentary toiletries. At Kolu Group of Houseboats, guest rooms are equipped with a seating area. There is a continental or buffet breakfast provision for the guests, the delicacy they can always enjoy. With a hot tub and sun terrace, Kolu Group of Houseboats offers 3-star accommodation. Our guests can enjoy cycling, and car hire is also available upon making a request.

A holiday in Kashmir with Kolu Houseboats moored on the lakeside against a scenic backdrop of snow-capped Himalayan peaks will remain etched in your memory for the longest possible time to imprint in your mind. It will get embedded in your mind in such a fashion that it becomes an inseparable part of your memory to make you nostalgic every time, just at the mere mention of Kashmir. Once having availed our facilities, it will become synonymous with Kolu Houseboats that you enjoyed for lifelong cherishing.